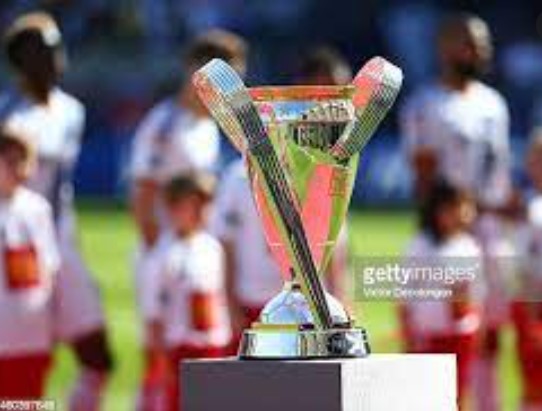 Major League Soccer announced on Wednesday that the start of its 2021 regular season has been pushed back from April 3 to April 17.’’This announcement may devastated a lot of soccer fans.’’

The push back was announced two days after the league and the MLS Players Association ratified a Collective Bargaining Agreement, which will run through the 2021 season.